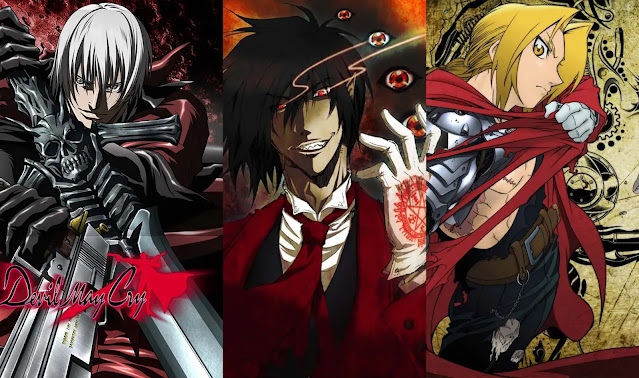 Dubbed is something we wish we could enjoy but sadly isn't because the bad wrap anime like one piece 4kids gave And the 8 voice actors that seem to do every single dub, even though I love sub... It's a pain in the ass to read and can be easily distracting especially during the abnormally fast-paced scenes.

I feel like anyone who says they are used to sub are lying to themselves. I've watched 1000's of episodes in sub and still find myself missing stuff. Unless those people trained themselves to keep one eye on the subtitles and one eye on the action.

So we decided to ease your journey of finding the best anime to watch by listing the Top 10 Anime Where Dub Is Better Than Sub : 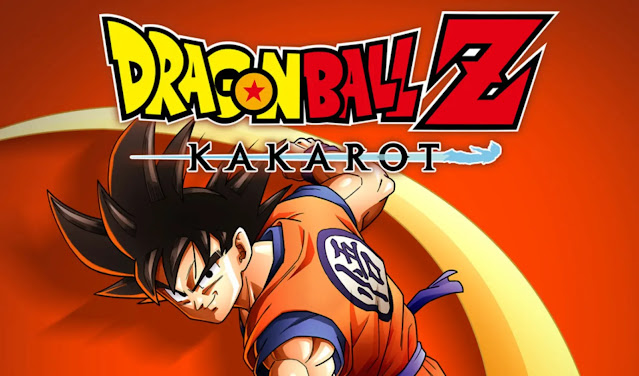 It seems to be one of the few good anime from the long-running shounen circle with an actual good dub, I mean the dub from one piece and naruto still give me nightmares. The reason why I think the dub is much better in Dragon ball z is that it fits Goku much better. I mean I would assume that a warrior that's ripped as Hell deserves a manly heroic voice and sean does an amazing job at it. The sub is just too awkward Goku and Gohan they sound like they a old grannies. because they are old grannies That's also why they must be obsessed with vegetables. 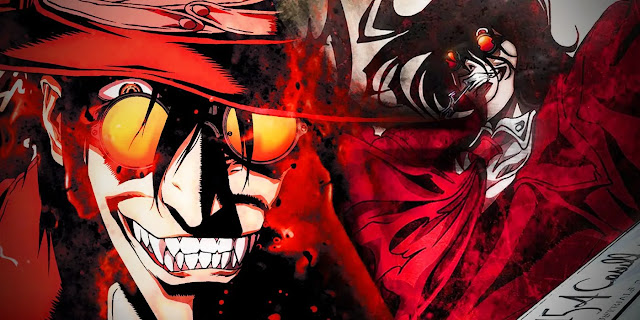 The Sub just doesn't work because the characters in this anime are from Europe, even though realistically most of them wouldn't speak English it does sound more immersive with the characters having different accents depending on where they're from. Wait... or is it Irish? Not sure what accent this characters accent is from but it's awesome. The sub version of this anime isn't diverse and ruins the immersion of the story. 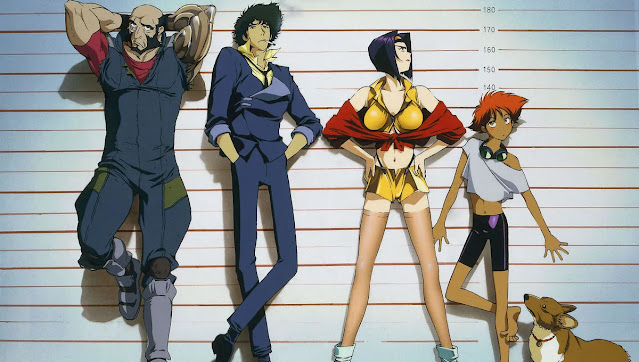 This is a classic anime here in the united states and I think most of us can remember staying up those late nights watching episodes on Toonami. the English dub sounds high quality and fits the style of the anime very well. honestly, both sub and dub are good but, the dub feels more natural with the voice actor for spike complementing the character more. I mean even the Composer Yoko Kanno has expressed appreciation for the English dub. 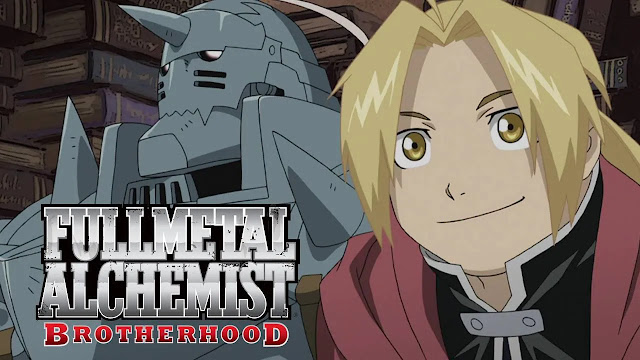 When it comes to dub it feels like most of the voice actors don't put the same amount of energy as the Japanese actors. But in this rare exception, it feels like Vic the voice actor for Edward put more energy in his performance. The Dub for Armstrong's Voice also seems to be slightly better and i think it fits his strongman character more. Overall when it comes to the comic relief in this anime the dub actors made it fit much better. 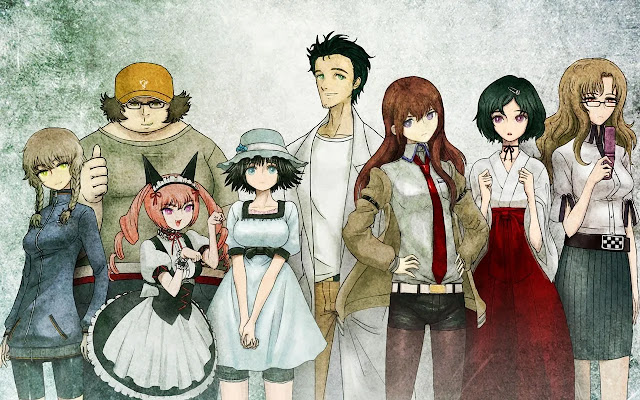 This one was really hard to judge because both the sub and dub have their pros and cons. The Dub is unique when it comes to Steins;Gate because some of the dialogue and jokes were actually changed to make more sense for people in the united states. Although I do think the sub has funny moments like when Okabe tries to speak English but overall the dub sounds better and Okabe sounds more of a mad scientist. If your looking to watch this show for the first time I would first watch it in dub since the last thing you want is to be distracted by the subtitles. 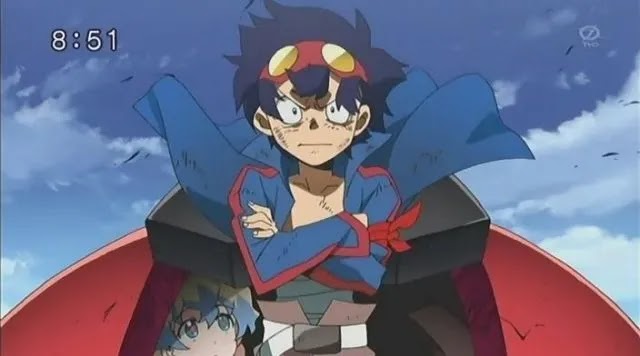 Like I said with the previous anime it feels like the dub fits the protagonist more than the sub. After comparing both it really feels like the sub voices for Simon and Kamina are kind of plain. We can really see this in the first episode when a Gunmen comes crashing through and Kamina goes to confront it. 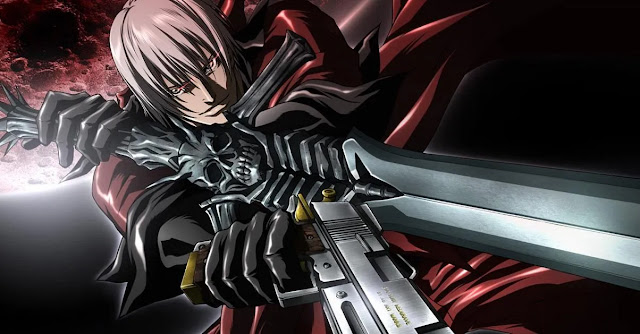 I have talked about the dub and sub of devil may cry in previous videos. The dub voice for Dante seems to match the character much better with his nature of being lazy while The Japanese version makes him sound more uptight then he actually is. Not to mention The dub voice actor for Dante actually played him in the video games as well. The voices for the monsters also sound weird and if we take a look at the sub when Dante faces Sid for some reason they gave him a normal voice which d-doesn't make any sense. I do admit that patty is outright annoying in the dub which can put off the majority of the people who watch it but trust me it's well worth it. 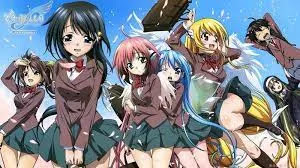 Tomoki is a goofy perverted teenager and the dub just brings more of that character to life whereas the sub just sounds extremely weird. You can tell that the Japanese voice actor is really going all out for this anime but unfortunately just doesn't work. The dub also really shines for other main characters like Mikako, and supporting characters like Tomoki's grandfather. 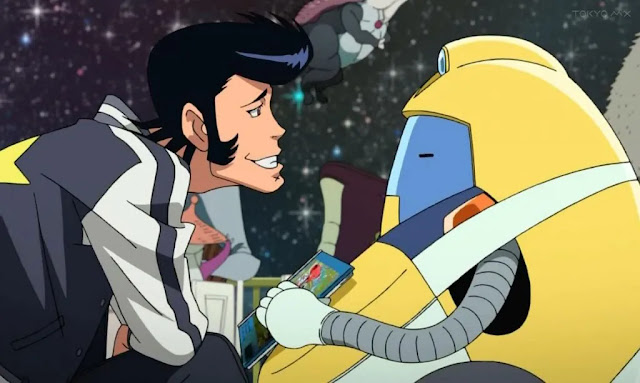 Honestly this is a rare show because it actually aired in the united states before Japan. The creator of space dandy also made cowboy bebop so you can expect a somewhat similar style that dub voice actors are just great at. Although I would say the sub voice actor for dandy did a really good job. The only reason why I would say the dub is overall better is because of the other main characters like Meow, QT, and some supporting characters like Dr. Gel were amazing. For example, QT in the dub had auto-tune which sounds better than just a plain voice like in the sub. The Dub does come at a pretty big cost because for some reason they decided to leave out the opening. 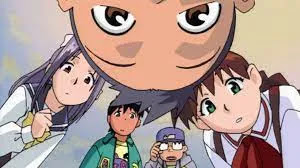 Now When most anime get a dub they usually end up having to change small lines to make sense so you don't get any of this However Ghost Stories is not like that instead they opted in to change the whole damn thing. Basically what happened was Ghost stories turned out to be a complete flop on Japanese TV So, Animax gave the contract to ADV Films with Very few rules with one of them being "Do whatever else you want to make the show successful." The show turned out to be one of the most offensive and funniest shows i have ever watched. At the end of the day, I would rather have bad dub that makes it hilarious than good sub with a horrible story.