Bullying is something no one wants to experience, but it does happen. It's human nature to deal with our insecurities by picking on someone we believe to be different or weaker than ourselves. But that doesn't make it right. As with many situations, some people find that seeing their circumstance depicted in anime helps them work through their emotions. Of course, in this list, the protagonist is bullied and seeks vengeance, and the answers to bullying in anime take you on an exciting journey; in fact, some series can be rather inspiring.

So without any further, below are the Top 10 Manga Where MC Is Bullied and Gets Revenge: 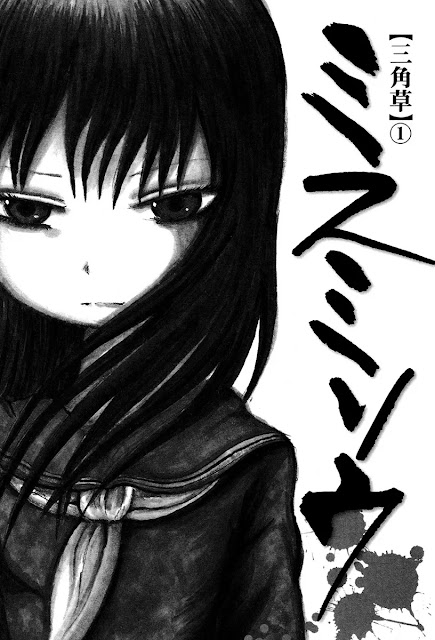 Moving from Tokyo to the small hamlet of Ootsuuma changed Nozaki Haruka's life... but not in a positive manner. Nozaki is miserable six months later; she is constantly bullied by her peers, who exploit her as an outlet for their fury and frustration. Despite the fact that she has the ability to, Nozaki does not retaliate or inform her parents since she does not want to bother them. She is prepared to persevere till graduation with this mindset.

When Nozaki's bullies subject her to a particularly traumatic ordeal, her parents become aware of the issue and allow her to withdraw from school. This, on the other hand, incites the bullies, driving them to take an irreparable move that forever shatters her world. Now that Nozaki has been completely destroyed, a burning ferocity begins to rise within her, one that her tormentors can only hope to escape. 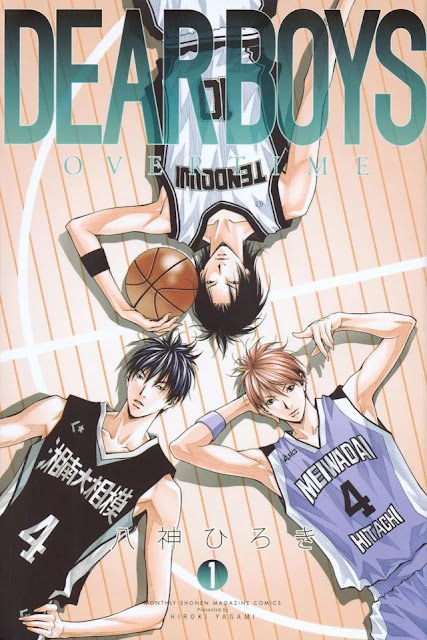 The purpose is to compete in national competitions, where all young basketball players assemble and compete against one another. The story of the five protagonists, Fujiwara Takumi, Ishii Tsutomu, Dobashi Kenji, Miura Ranmaru, and Aikawa Kazuhiko, as well as the life of the Mizuho high school basketball team, has only recently begun. 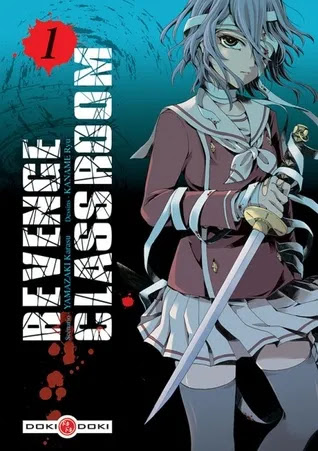 Ayana Fujisawa was bullied a lot in school. She attempted to defend herself at first, but she soon learnt to remain silent and wait for the pain to subside. However, one day, when she was shoved into traffic, the bullying became more serious. As she healed in the hospital, she suddenly realized that if she didn't fight back, her classmates would almost certainly kill her.

She quickly determined that the only way forward was for her to exact revenge as a result of this knowledge. The pupils who bullied her, others who stood by and laughed, and those who did nothing to stop it were all part of her new plan. She began taking notes on her classmates, plotting how she could bring each of their lives to a halt. While some of the pupils appeared to be deserving of their fate, her plan included classmates who she had previously considered close friends... 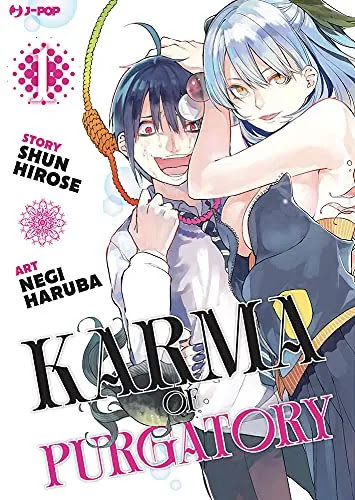 Makoto's life isn't easy. He is teased at school and has issues with his father as a result of missing school. When Kirisaki, a girl in his class, complements his painting abilities, his view on life improves. He witnesses her being harassed by the ringleader of his thugs a little while later.

He decides to intervene, but is cut off when it is revealed that she is the ringleader's girlfriend, the one who started the bullying in the first place. Makoto, depressed by his situation, decides to commit suicide. He lands in purgatory, which is neither Heaven nor Hell, with the aim of saving the lives of six people, including his father, bullies, and Kirisaki, who would be badly affected by his suicide. 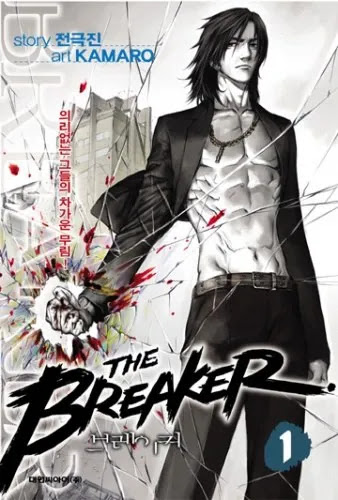 Yi "Shioon" Shi-woon daily existence at Nine Dragons High School is far from ideal, with beatings by fellow student Ho Chang and his group. However, one day, a mystery man named Han Chun Woo witnesses one of the beatings and, rather than offering assistance, labels Shioon a coward for refusing to fight back, adding insult to injury. Chun Woo is the new replacement English teacher at Shioon's school, much to Shioon's astonishment.

Shioon chooses to join in a martial arts academy to learn how to protect himself after becoming tired of the everyday harassment. On his way there, he comes into Chun Woo, who is besieged in an alley by a gang of enraged guys! When provoked, Chun Woo uses martial arts methods to execute them, which Shioon secretly records. Later, he blackmails Chun Woo into teaching him how to defend himself using this recording. Chun Woo reluctantly accepts, and Shioon is pushed into the realm of Murim, or martial arts. Shioon, on the other hand, is innocent and oblivious of his master's murky past and society's hidden underbelly. How can Chun Woo instruct Shioon and assist him in surviving in the Murim world? 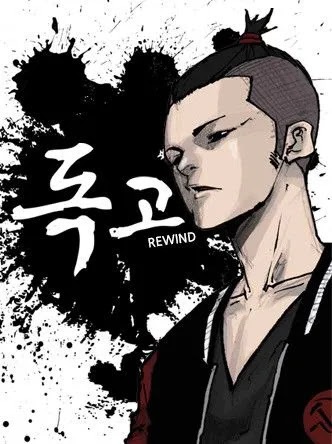 The family was shattered after Kang Hu died as a result of bullying. His younger sibling puts his animosity aside and returns to school. The plot begins one year after Kang Hu's death, with his brother attempting to break up the delinquent circle... 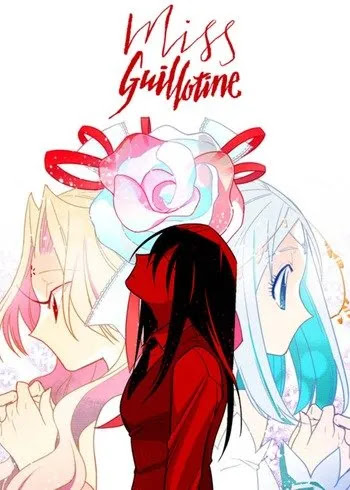 The era of the unknown hero has come to an end, and the world's guardians, the Magical Girls, now enjoy superstar status. However, it turns out that in their daily lives, these protectors are actually school bullies. One day, a brand-new, never-before-seen Magical Girl arises, declaring war on the previous Magical Girls! 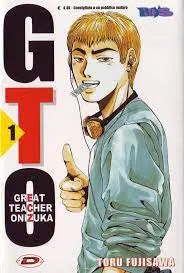 Excellent Instructor Onizuka follows the titular teacher's extraordinary, albeit often ludicrous, antics as he tries to outwit and win over the crafty Class 3-4, which is determined to get him expelled from the school. Other hurdles, such as the disgruntled, balding vice principal, Hiroshi Uchiyamada; old foes from his biker days; and his own idiotic teaching methods, appear throughout. Eikichi, on the other hand, battles it all while attempting to serve his kids, date colleague teacher Azusa Fuyutsuki, and attain his self-proclaimed title. 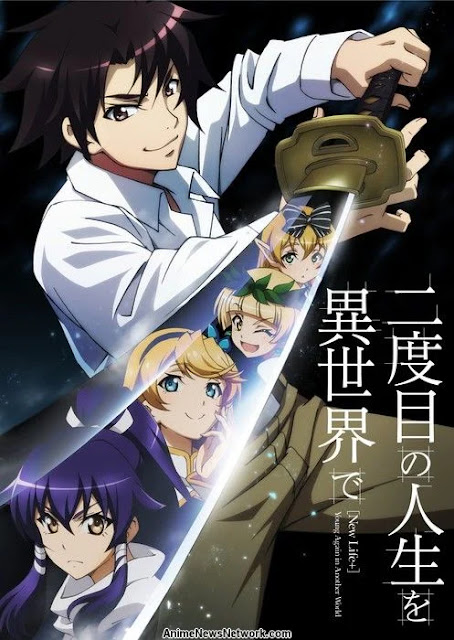 Suddenly, and seemingly out of nowhere. "Renya Kunugi, you are no longer alive!" So declared the young girl who claimed to be God. Renya Kunugi, the protagonist, had apparently had a long and prosperous life. His life had already come to a conclusion in a tranquil and fulfilling manner, but at Her Holiness' request, he was sent to another realm to begin a new life as a young man.

Renya, who appeared to be an ordinary guy, ended himself fighting bandits and defeating monsters in this way. He will eventually leave his imprint on this parallel planet after his continuously developing talents fuse into a force of utter greatness. 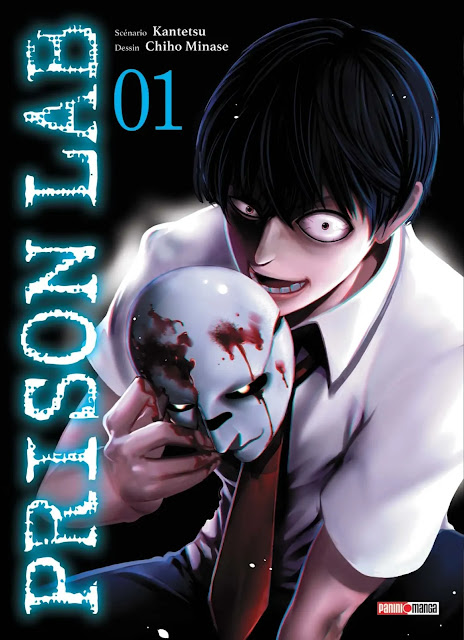 Aito Eyama, a victim of relentless bullying, is afflicted by taunts and beatings from his peers. He does, however, receive a peculiar invitation to the "Captivity Game," where success promises incredible fortune, due to a fortunate turn of events. He must accept the position of captor and choose one victim to confine for a month in order to participate. Aya Kirishima, the ringleader of his bullies and the source of all his anguish, is Eyama's sole option. The game's rules are simple: the jailer may do whatever they want with their inmate, except murder them; however, in order to win, the captor's identity must be kept disguised. All of the essential instruments are provided, including legal immunity, an isolated cell, and finances to acquire supplies.

As Eyama carries out his vicious revenge and "divine" vengeance, he is confronted by other prisoners, each with their own dark motive. Aya, on the other hand, refuses to be a docile prisoner and will go to any length to free herself. Her efforts, however, risk reawakening a darkness buried deep within Eyama that yearns to be released.