Origins is one of the best manhwa to enjoy reading it , and because you are here i sure you finished Origins manhwa, for that i will give Top 10 Manhwa and Manhua Like Origins 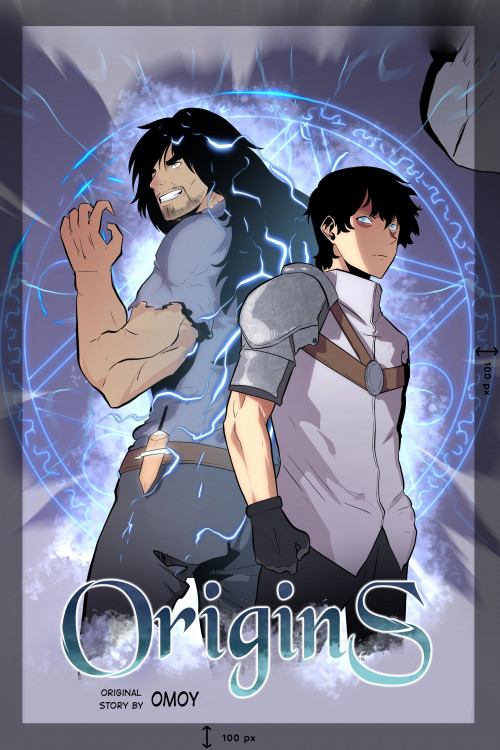 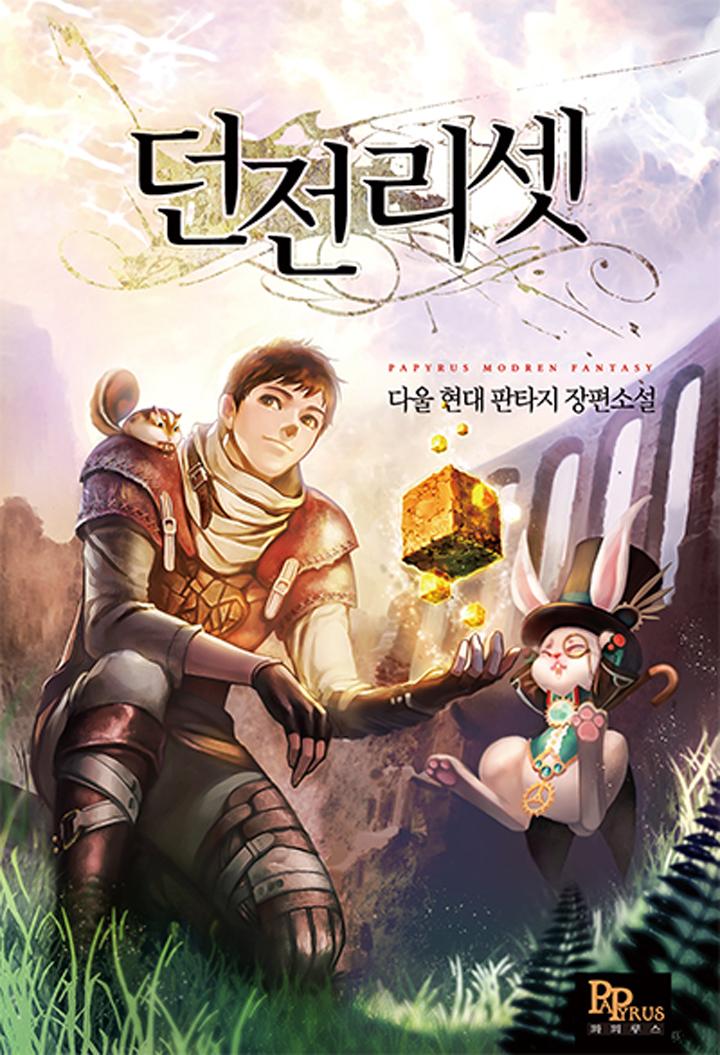 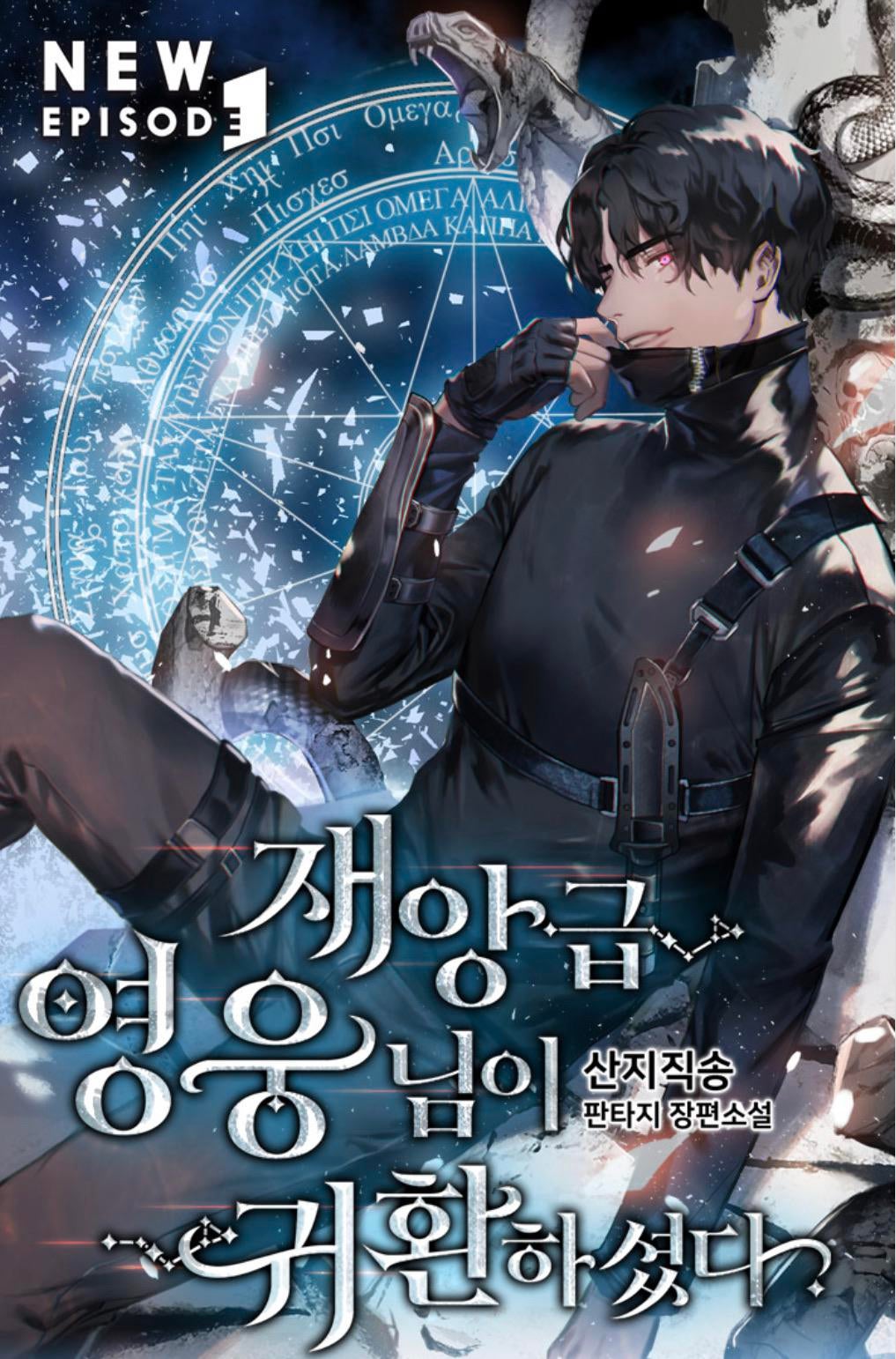 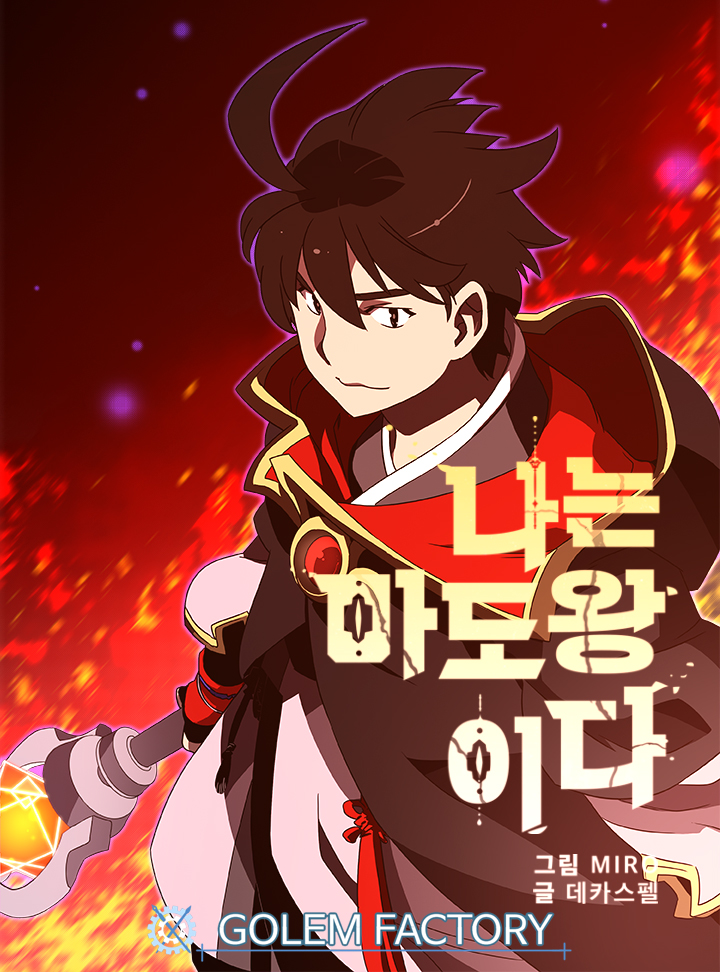 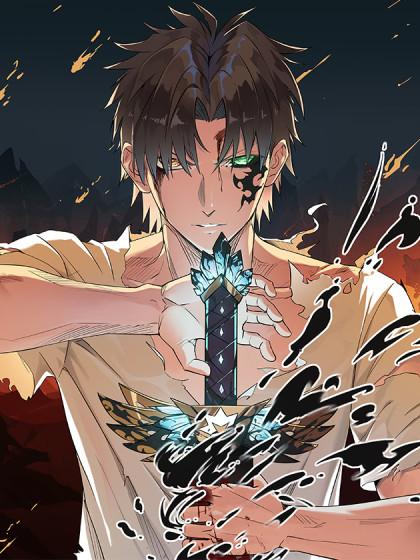 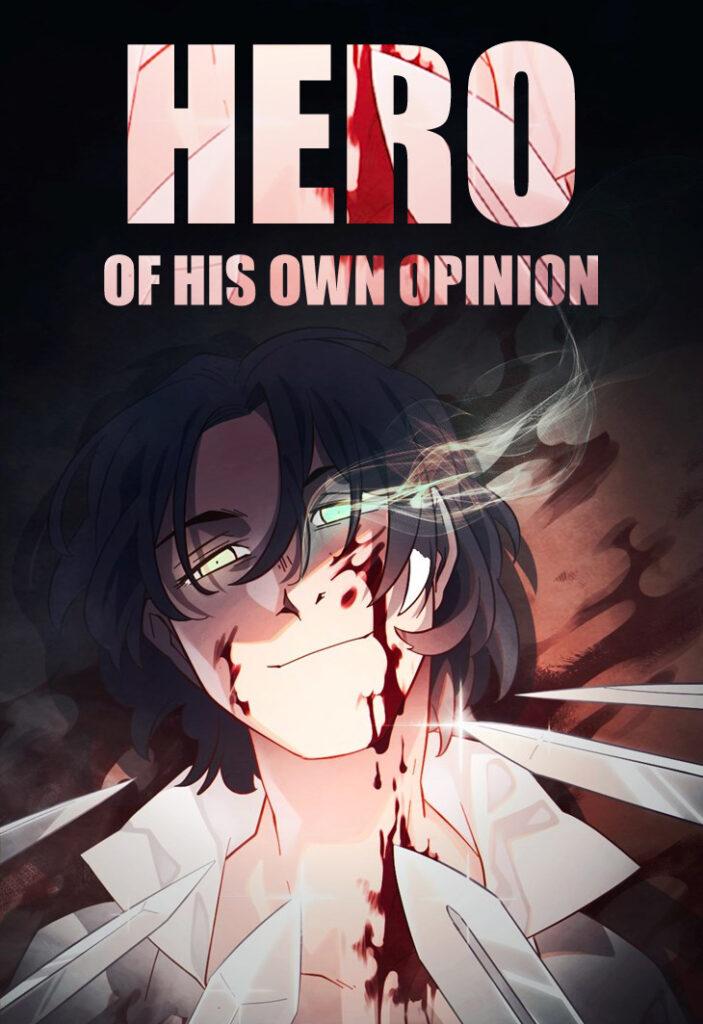 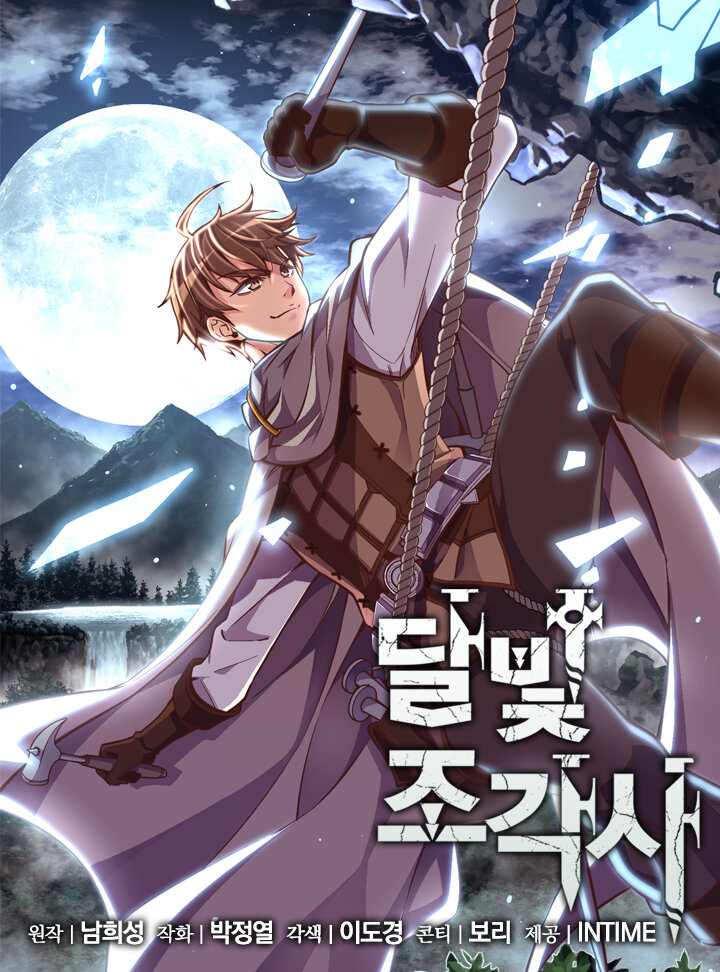 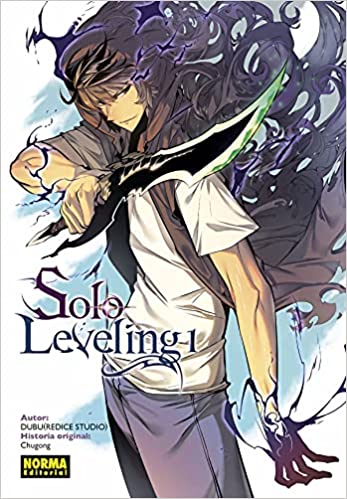 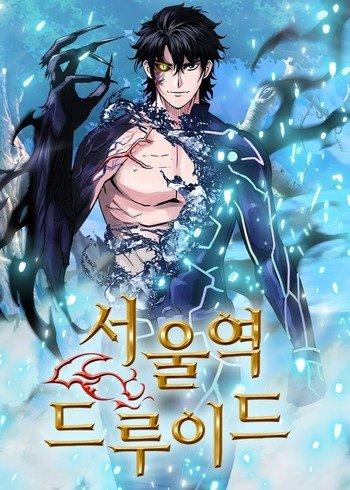 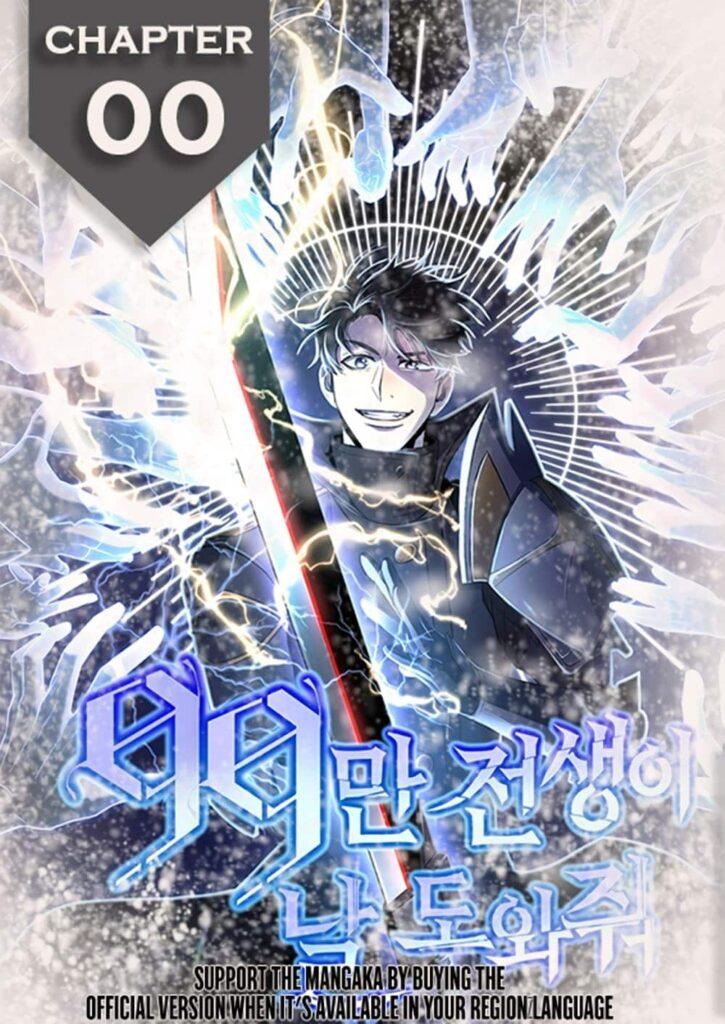 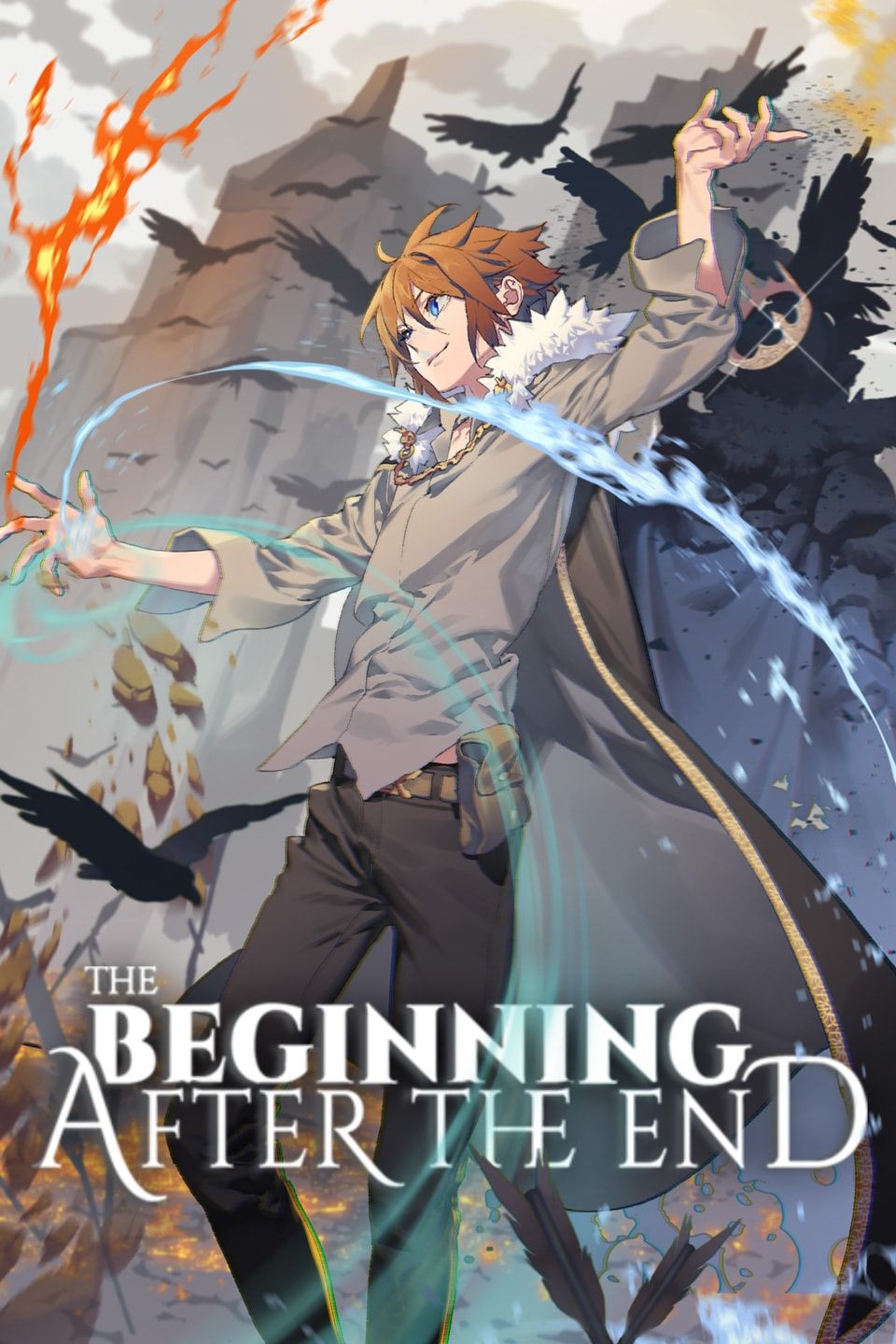