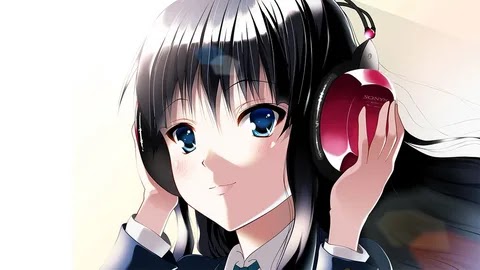 Here is the Top 10 anime characters with headphones! 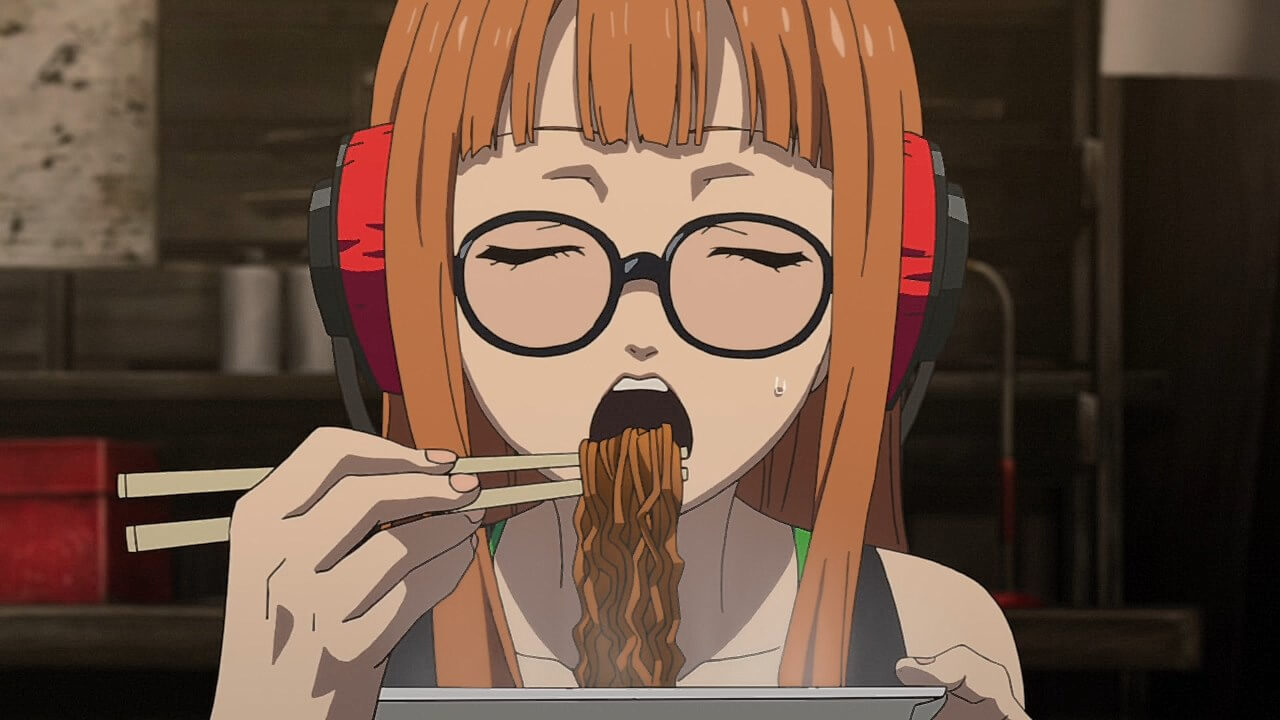 She is nearly usually seen sporting a pair of headphones with crimson ear cushions and huge black circular spectacles. Even in comparison to other girls, she appears to be somewhat short. 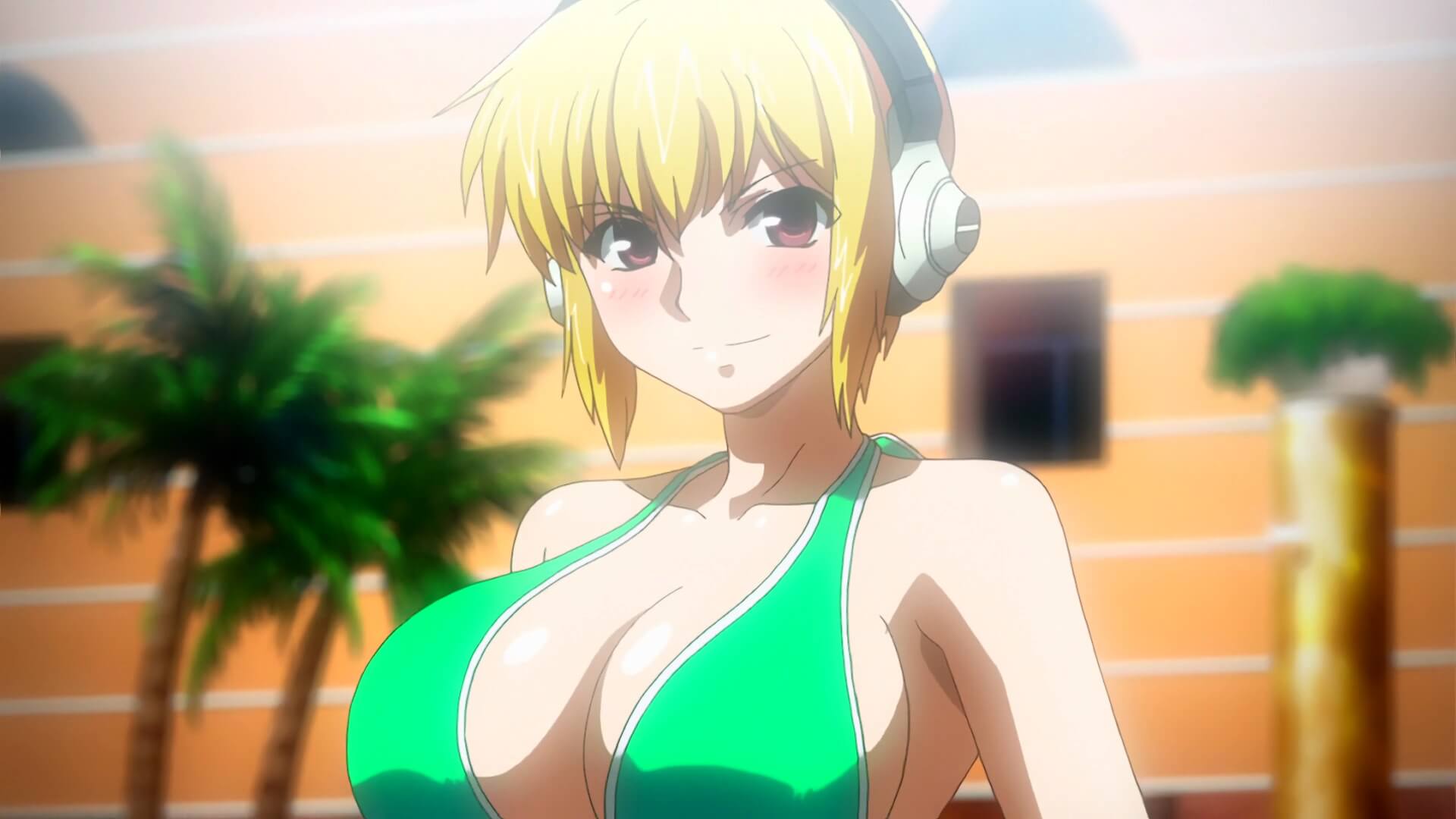 Charles Bonaparte is a third-year Genetics France student (Known as L.D.T.). She is the best Pandora in her class and one of the top five strongest Pandoras in the world.

Charles has cream-colored hair with side-bangs covering both sides of her cheeks, brown eyes, and is constantly seen wearing a pair of unique headphones.

She puts on her headphones and the music plays specific rhythms, allowing Charles to accept new maneuvers and approaches when she wishes to use the Tempest Turn.

Swim Swim, whose true name is Ayana Sakanagi, is one of the Magical Girl Raising Project's primary adversaries.

Swim Swim has pale pink hair with short straight bangs and waves as a Magical Girl. Her hair has curling strands in the front. She also has black headphone-like items on her head with a pink center that fades to purple. A black rabbit shape may also be seen on the headphones. Her eyes are purple with a pink tinge. 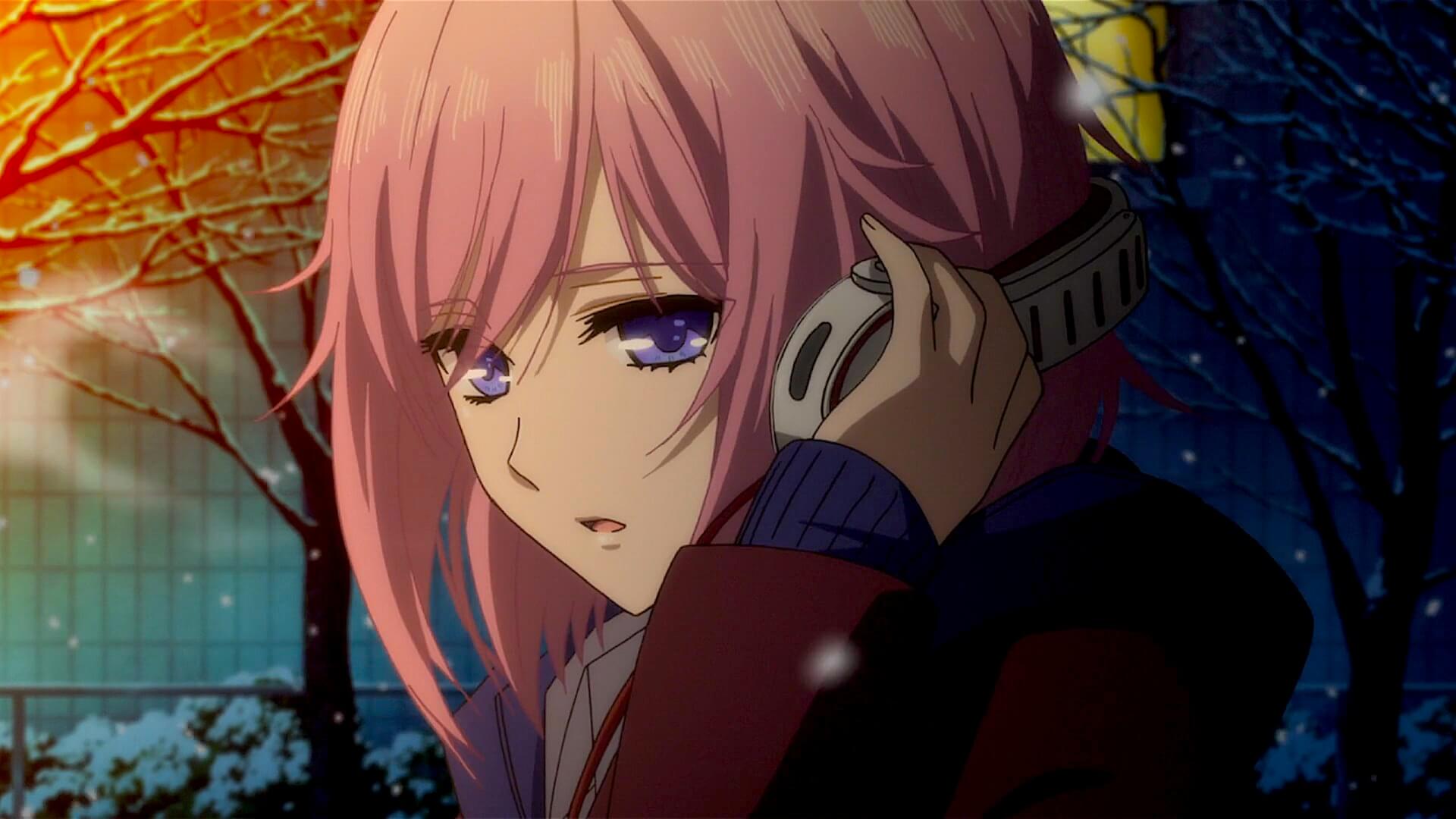 Matsuri Mizusawa is Inori Mizusawa's elder sister and a former junior high school student who begins as an adversary but ultimately becomes a supportive character in the series.

Her fashion taste is highly informal, as she generally dresses up like a delinquent, which reflects her sneaky demeanor, and she frequently wears headphones around her neck or atop her head. 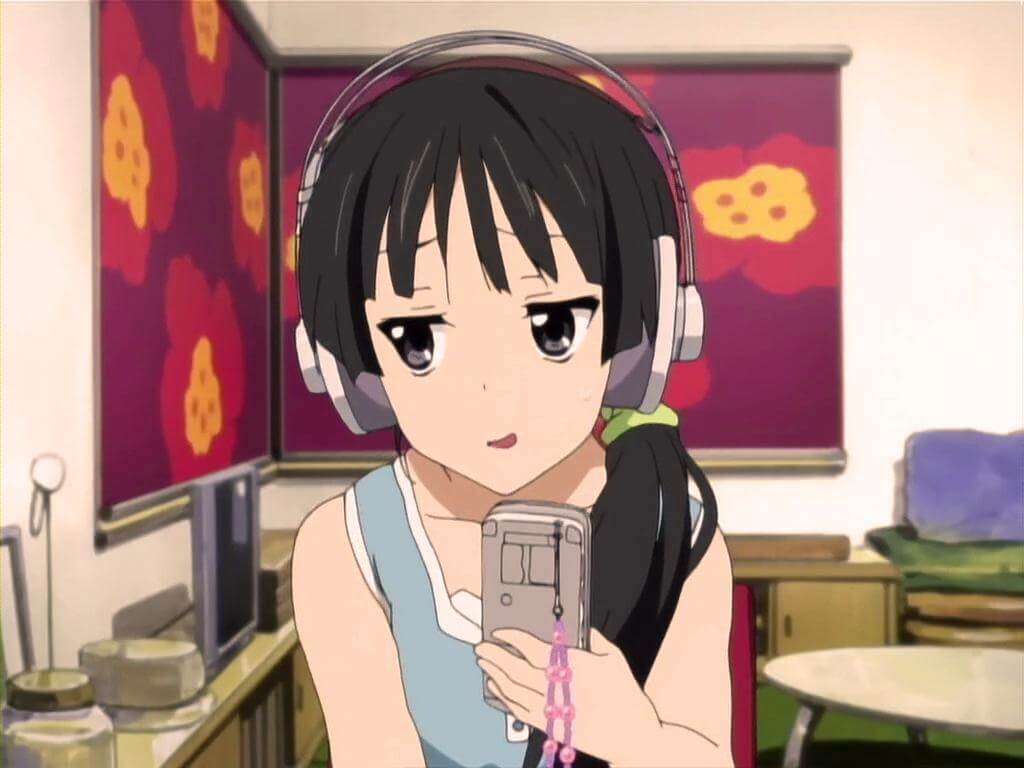 Mio Akiyama is one of K-five ON's major protagonists. She is the bassist, second vocalist, and major songwriter for the band Ho-kago Tea Time. She is a passionate and technical left-handed musician and writer. She is a sweet and caring young lady, but shy and sensitive. Despite her modest nature, she frequently serves as a sounding board for her bandmates, who rely on her judgment when they are in difficulties.

Mio is a shy and reserved person by nature. Even among close friends, she is reserved and soft-spoken, and she appears to love spending time alone, which she frequently devotes to music.

The Heavens Arena's Cocco is a commentator. 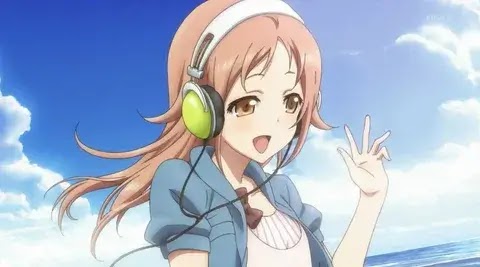 One of the key characters in the Tari Tari series is Konatsu Miyamoto. She is a classmate of Wakana Sakai and a member of the "Choir and Sometimes Badminton Club."

Aside from her school uniform, Konatsu is frequently spotted wearing her green headphones while silently singing to herself on her way to and from school.

Konatsu is known for her love of music and singing, and she is frequently spotted singing or dancing to the tunes she is listening to through her headphones. 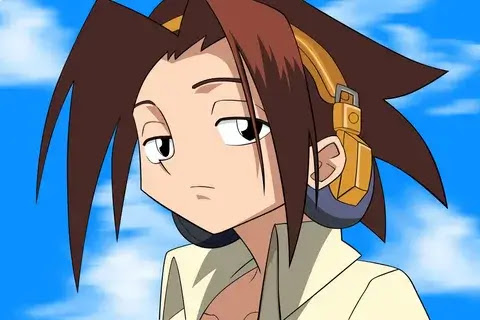 In the Shaman King manga and anime series, Asakura Yoh is the primary character.

At the start of the Shaman King series, Asakura Yoh is a regular adolescent lad, 13 years old. When it becomes chilly, he will button up his shirt, wear a necktie, and the customary school uniform jacket.

He's ditched his orange headphones and bear claw necklace, and instead of an open shirt, he's sporting a simple white t-shirt. One of Hao's star earrings is attached to his orange slacks, and he is now wearing brown leather sandals. 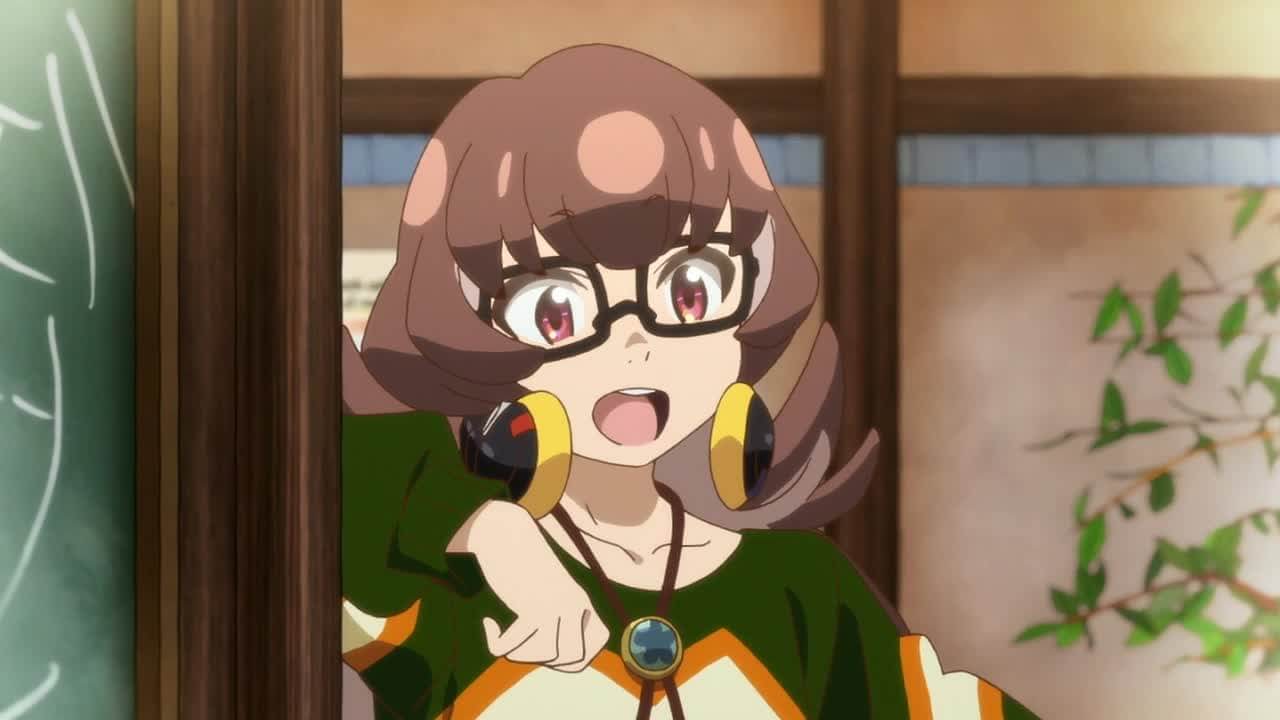 In the Punchline Anime, Meika Daihatsu is one of the main female characters.

Meika is a petite young lady who is the shortest of the females. Her saddle brown hair is wavy and runs down to her waistline, with brow-length bangs. Her hair is restricted from swaying freely due to the headphones around her neck. 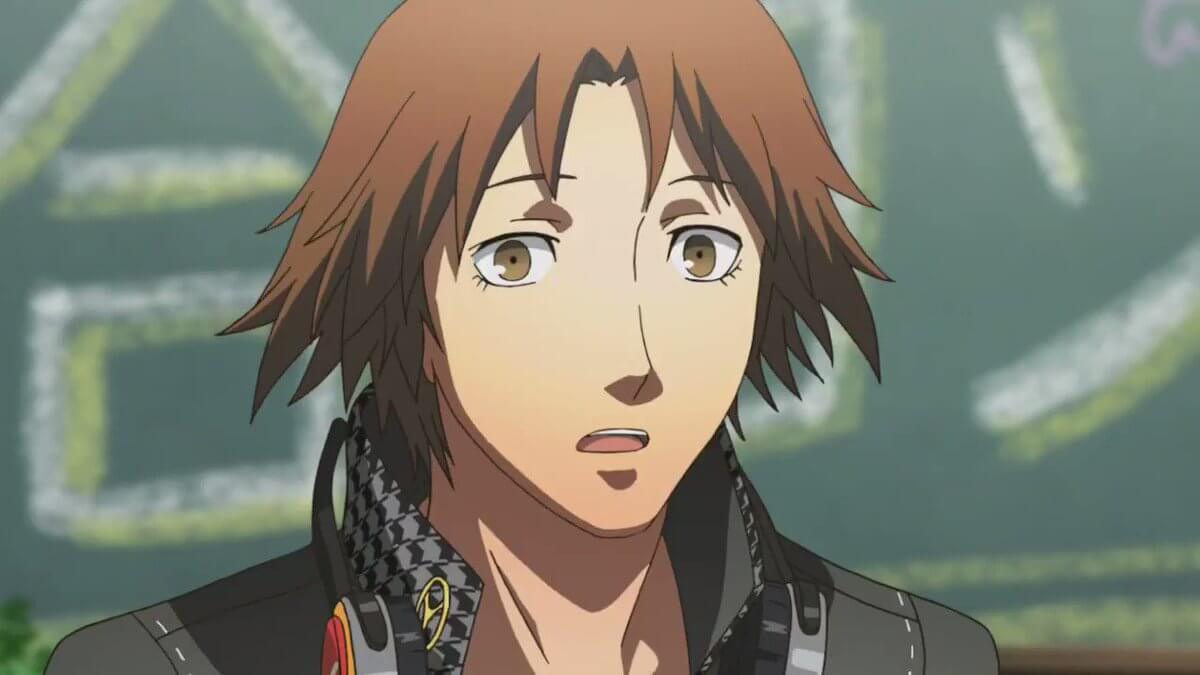 Yosuke Hanamura is a Persona 4 playable character. He is a classmate of the protagonist at Yasogami High School in Inaba, as well as the son of the Junes Department Store's Inaba branch manager.

Yosuke has brown eyes and slightly disheveled fawn colored dyed hair. He wears his Yasogami High school uniform, as well as a white V-neck T-shirt with long sleeves and a pair of orange headphones, to both his school and the Midnight Channel (save for two occasions, he is never seen without them). Yosuke also wears orange spectacles within the Midnight Channel. Gray and white sneakers with cream-colored soles.