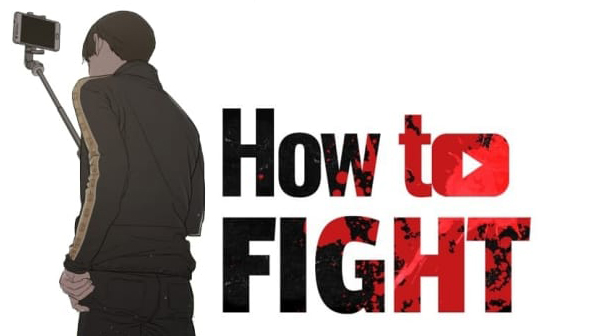 How To Fight Webtoon about Yoo Hoobin is a pitiful student who is often bullied by “friends” who feel superior to him. He didn't do anything against it and let it happen. He thought life was already too hard. But then he accidentally uploaded an old video of himself on Youtube. The video went viral, making him instantly famous. He even made real money from it. Can you create great content by learning how to fight Manhwa ?

If you have read enough Manga and want to find How To Fight Manhwa similar or simply want to check out some good webtoons, this is the article for you. Here is a list of the best Manhwa (Korean Webtoon) series for your reference. This list includes webtoon sets from different genres like action, romance, and drama.

Here is The Top 8 Manhwa Similar to How To Fight : 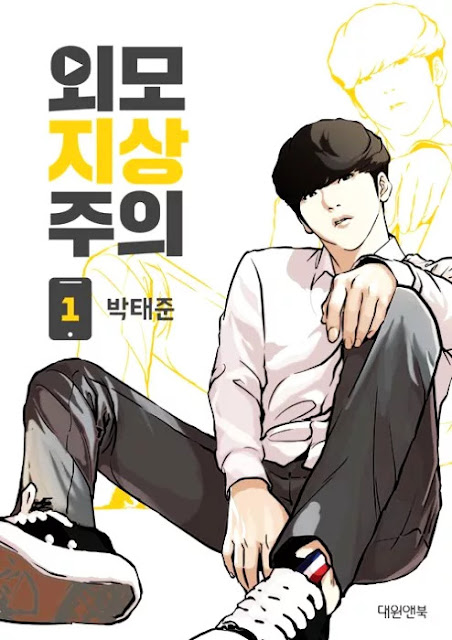 Lookism is about Park Hyung Suk, who struggles to manage his two bodies. As an overweight and unattractive loner, he has to cope with a humiliating daily life at the hands of bullies at his school. As a result of miracles in his life, he has two bodies: an unattractive body and a dashing, attractive body. He must manage properly so that no one knows about his secret. He chooses to spend his school days with his attractive body and work the night shift at a convenience store with a less attractive body. With his new good looks, he begins to gain popularity at school, making it increasingly difficult to prevent people from knowing the truth about him. The struggle is real!

Top 10 manhwa with leveling system You Should Read 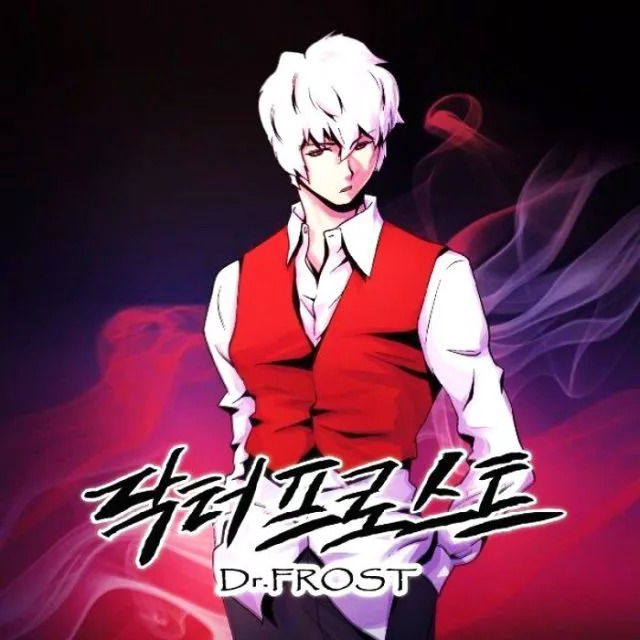 Dr. Frost is a genius psychologist. With psychology, Frost tries to understand how people feel emotions and the underlying reasons for their behavior. With the help of his assistant Yoon Sung-ah, Dr. Frost runs a counseling center to guide his patients. While some of the psychological concepts are exaggerated, on the contrary, the series does a great job of entertaining the reader. Dr. Frost's prowess with humans will melt your heart. 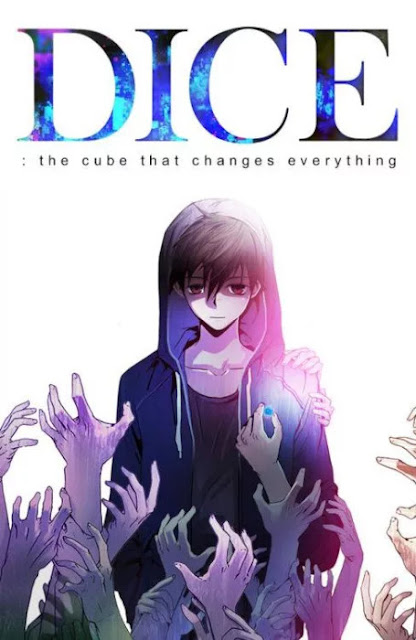 What if you could start your life over with a different setting, like a game? Dong Tae is always bullied by his classmates. But Tae Bin, who was sitting right next to him, was handsome and popular at school. One day Tae Bin suggested Dong Tae to play a little game. To what extent will this game change his life? Dice tells the story of Dong Tae trying to improve his life, but things quickly get complicated as mysterious power falls into the hands of more people.

The God of High School 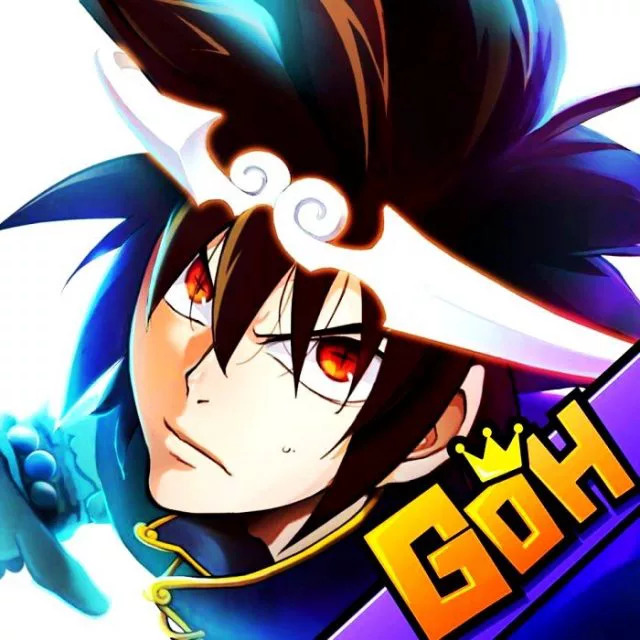 High school student Mori Jin loves a challenge. Trained in Tae Kwon Do, he aspires to participate in the God of High School  competition to prove himself the best fighter among all the high school students in Korea. Country. There he meets some strong opponents and different styles of martial arts. He also begins to make friends and make enemies as the story progresses. He also soon learns that there is something far greater beneath the stage of the tournament. 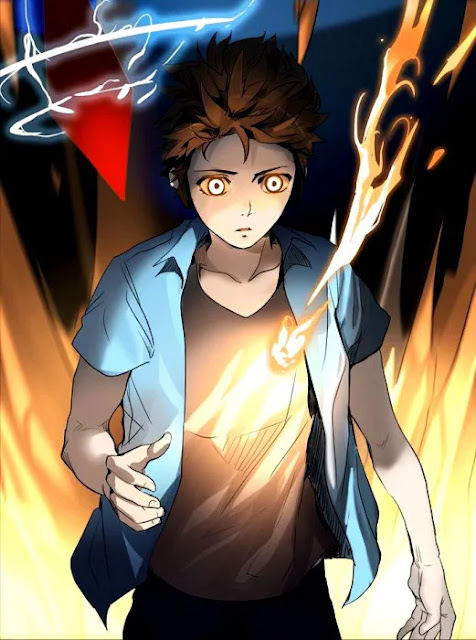 Welcome to the Tower of God, where any dream can be fulfilled. Thousands of people desire various things like power, wealth, revenge, etc., make a sincere effort to climb the Tower. A whole world in the Tower itself has about 135 floors. Each floor has a test, and the tests get harder when climbing a higher floor. People regularly try to climb the Tower and they want to become a Ranker to achieve what is in their heart. The fantasy adventure film tells the story of Baam, a young boy who entered the Tower of God as an anomaly. Unlike the others, he wants to climb the Tower just to find his friend Rachel. She entered this Tower before you, so you have to catch up with her to see her again. 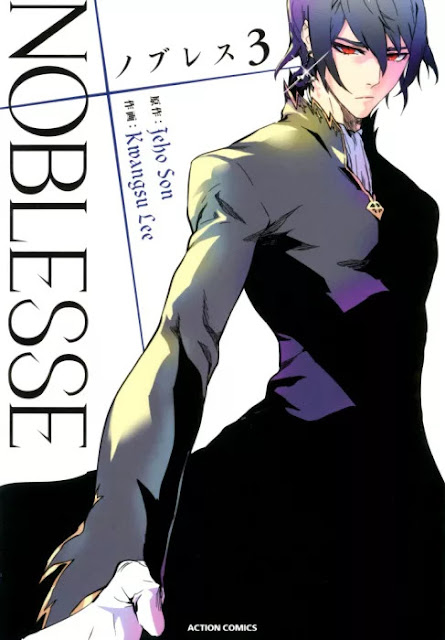 Rai wakes up from a long 820-year slumber and enters a world far different from the one he knew. With the intention of acquiring the skills and knowledge to live his life, he joins the high school established by his loyal servant, Frankenstein. As he makes friends and wishes for a peaceful life, weird things start to happen. The human students are being targeted by mysterious attackers known as "Unions". The series tells the story of Rai and his group of friends on a dangerous adventure against this secret organization while uncovering Rai's past. 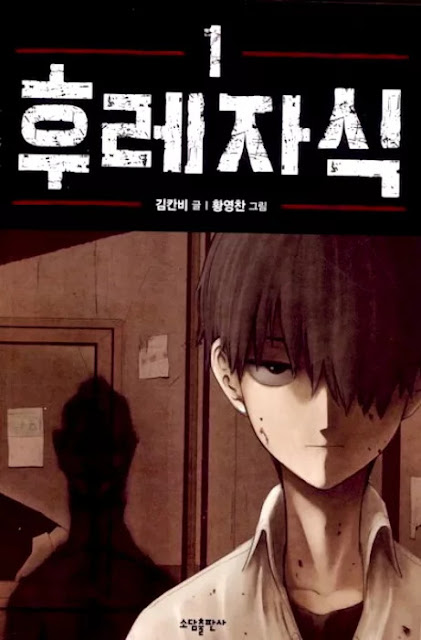 What happens when your father is a serial killer, and you are his unwilling accomplice. Seon Jin was caught up in that miserable life. At school, he was bullied because of his quiet nature and weak appearance. And at home, he must face the horrors of his father's very existence. His father was an exceptionally successful man in society, but the truth is that only he knew was that he was a deranged serial killer. The murders have been going on for years, but when his father takes an interest in the beautiful transfer student Yoon Kyun, Jin must make a decision – be the coward to put her on the gallows like all the rest. Or the bastard son of his wicked father. 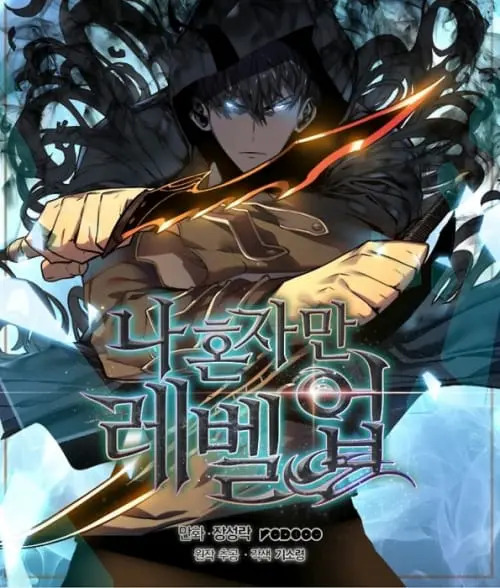 Webtoon follows the story of an E-Rank Hunter, Sung Jin-Woo. When a mysterious "Gateway" appears to connect the real world with the monster world, some ordinary people begin to receive the power to hunt down monsters. They were called Hunters, and not all of them were equally skilled. With no skills, Sung Jin-Woo tries to find strength by exploring a hidden dungeon with the hardest difficulty of any D-rank dungeon. Completely defeated by the monsters there, he begins to accept his inevitable death; He suddenly gains a strange power to be the only one who sees the quest log. With this new-found power, Sung Jin-Woo begins his journey from the weakest Hunter to the strongest S-rank Hunter!

Hope this list is useful to you. Let us know if you like any of the Manhwa sets. And suggest us a name you think deserves to be on this list.