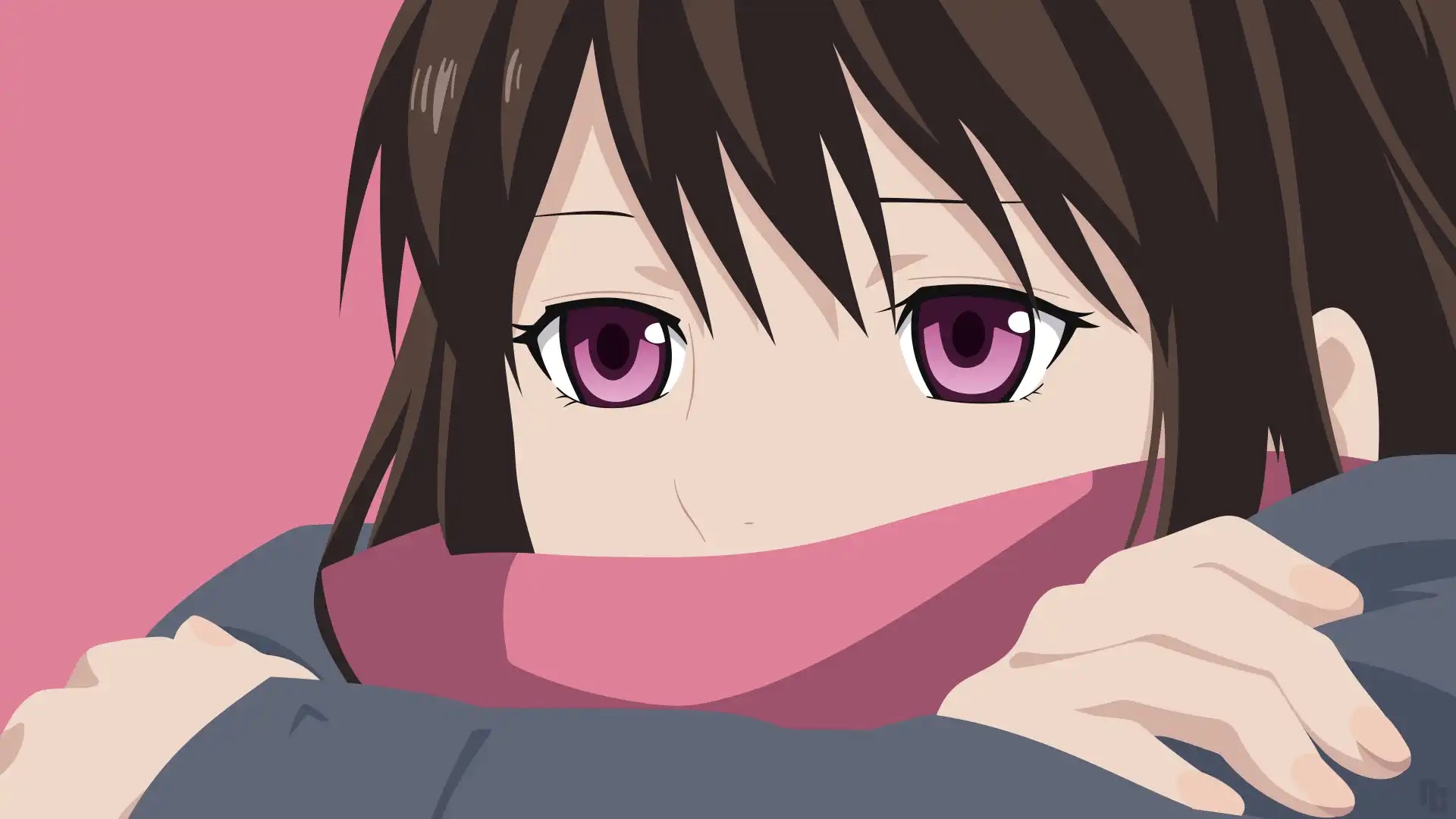 The dread of engaging with people or being adversely assessed by them is known as social anxiety. It may be severely debilitating, making it difficult for individuals who suffer from it to live happy lives. But social anxiety isn't only a problem in the real world; there's plenty of anime about it to watch.

March Comes In Like A Lion, for example, takes social anxiety seriously, showing the character's troubles with gravity and empathy. Others, such as Welcome to the NHK and My Roommate Is A Cat, combine humour and empathy, while others, such as the recently released Hitori Bocchi no Marumaru Seikatsu, take a primarily comic approach to the subject. In some situations, the protagonist is plagued with a severe case of social anxiety that defies all efforts to alleviate it, while in others, it is simply remedied. Whether the series' major topic is social anxiety or it's only a significant feature,

There Is Best Anime Characters With Social Anxiety! 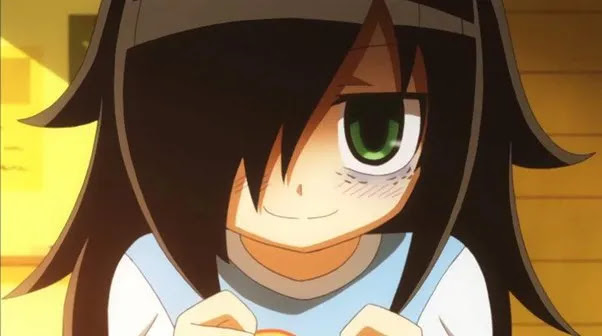 Tomoko has social anxiety and a pessimistic attitude on life, to the point where she imagines herself on a motorcycle, only to crash and end up in the hospital during a daydream.

Tomoko seeks to gain popularity by coming up with novel ways to attract attention. Usually, she either fails or receives bad feedback.

She can also come across as twisted in the eyes of others. Tomoko is a curious young adolescent who is shy and self-conscious about her lack of experience beyond what she has gained through playing video games and surfing the internet. 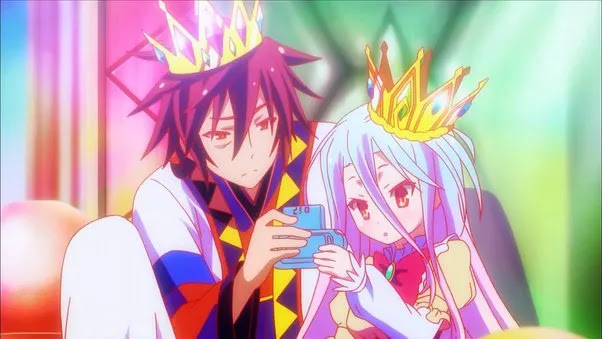 Shiro is a genius when it comes to logic and problem solving, but she suffers from social anxiety about struggling to internalize emotions and behavior.

She also rarely displays any emotion, and she is depicted as being a touch tough and competitive when it comes to games, and she has a tendency to show-off for any reason available.

Shiro also has a sadistic side to her that she prefers to keep hidden. This is demonstrated when she makes Plum lick the perspiration off her feet in order for him to regain his strength. Sora can't help but be astonished whenever he sees his sister act in this manner, even if Plum doesn't think it's all that horrible.

9. Tatsuhiro Satou (Welcome to the NHK) 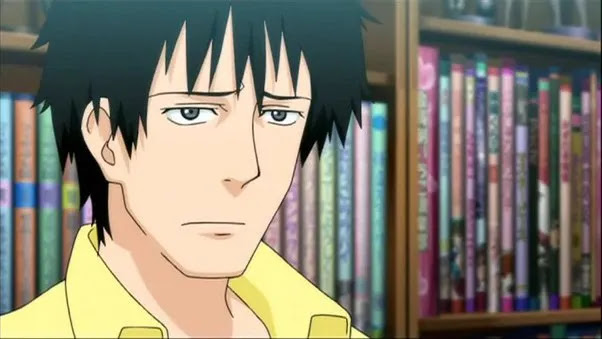 Satou is a clumsy and indecisive individual. He recognizes that he is a hikikomori and understands how to escape, but he decides that doing so would be too difficult.

Satou's most notable characteristic is his paranoia and mistrust, to the point of believing that everything is conspiring against him, and that because he has been a hikikomori for so long, others make fun of him or regard him as a joke.

Satou has social anxiety about fearing of reality and the outside world persists, to the point where he believes the world is cruel, exhibiting an inferiority complex and the loneliness Satou feels in the world, as evidenced by his almost-suicide attempt.

8. Subaru Mikazuki (My Roommate Is A Cat) 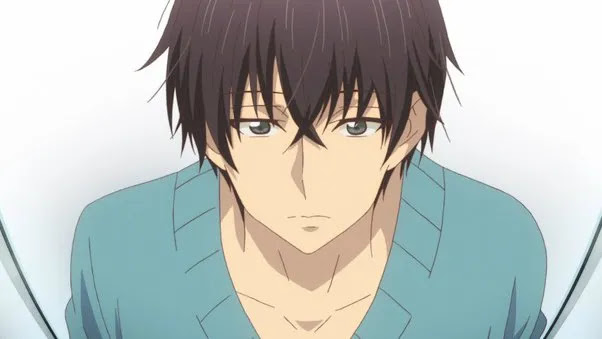 Haru is adopted by a 23-year-old reclusive mystery writer by happenstance. They become closer over time, even if he remains away at first.

A portion of the story is told from his perspective. Prior to his parents' deaths, he was always hesitant to approach crowded areas.

However, after Haru joined his life, he experienced social anxiety, but he worked to comprehend the true meaning of love and began to interact with people more effectively. 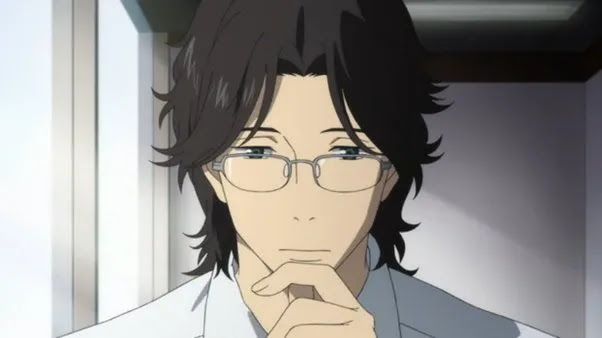 Majime worked for Genbu as a salesman until Araki moved him to the Dictionary Editorial Department.

He is a bookworm with social anxiety and a difficult time expressing himself, though he is making an attempt to learn how to do so.

When she came to her grandmother's house, he fell in love with Kaguya at first sight, but he had problems telling her about his feelings and sought Nishioka's advice. 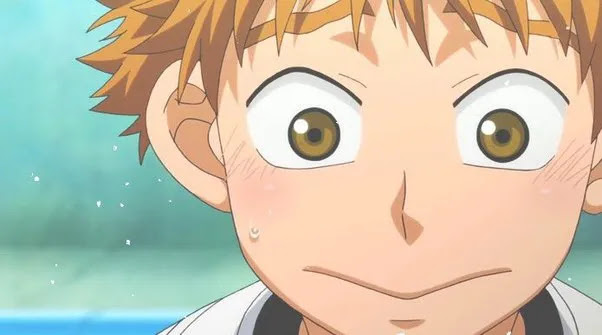 Mihashi is a nervous character that has a low self-esteem. He is proven to have had this personality since he was a child.

Despite his lack of self-confidence, Mihashi is a tenacious pitcher who refuses to leave the mound even when he is weary and loses control of his throws.

Mihashi has bad marks and claims that he had to work really hard to get into Nishiura. Despite his clumsiness, he is proven to have an aptitude for cooking and is confident enough in the kitchen to tell Abe what to do. He is a gullible individual who enjoys eating. 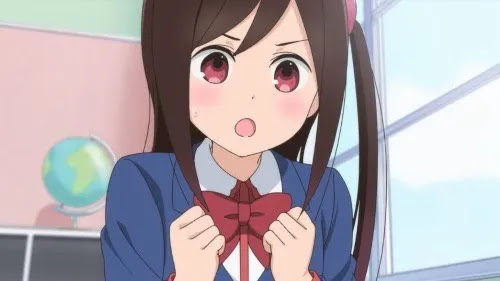 Bocchi is a bashful person who suffers from severe social anxiety. A sweetheart who can be clumsy at times. She cries a lot, her legs tighten up when she's anxious, and she passes out from joy and enthusiasm.

It's difficult for her to strike up a conversation with strangers. Bocchi, on the other hand, wants to be able to socialize with his buddies.

She does ordinary things in unusual ways, such as writing scripts for daily discussions, only to have them fail. Rice with natto is her favorite dish (finely crushed). Haruka had a habit of revealing what other youngsters preferred to keep private, generating misunderstandings among those around her.

As a result, she remained isolated and acquired a frigid attitude that shuts out people, as well as being generally nasty since she was afraid of being driven away once she became friends with them.

When she became friends with Yoshihisa Manabe, she began to open up to the idea of having friends again and became more friendlier, however she is still vulnerable to being harmed when someone bullies her because of her mind-reading talents. 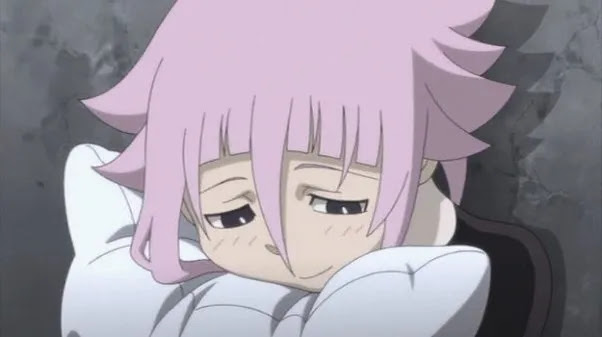 Crona is a pessimist who doesn't think highly of herself.

They are incredibly negative, scared, and subservient most of the time as a result of being reared by Medusa Gorgon, and this contributes to their bullying from Ragnarok.

Corona suffers from social anxiety, which causes her to be unable to "manage" a variety of situations, actions, and people. As a result, they become completely cut off from their environment. 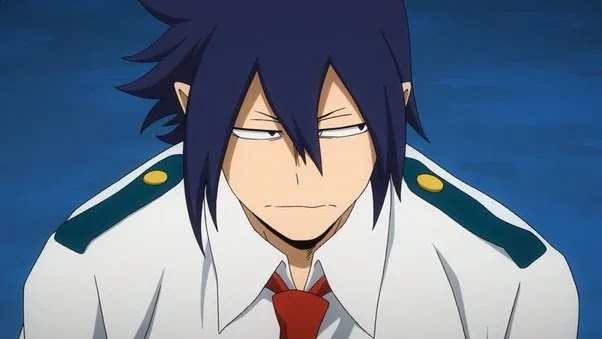 Tamaki is quiet, distant, melancholy, "intimidating," and introverted, particularly in front of large audiences. When he speaks to other individuals, he becomes quite apprehensive.

Tamaki would frequently turn away and lean against a wall to hide his face from people when his fear gets the best of him. Tamaki does the same thing anytime she has a terrible sensation or is humiliated.

Tamaki is socially shy and doubtful about his own abilities. The strain to be flawless has evidently overwhelmed him, and this has harmed his self-esteem. 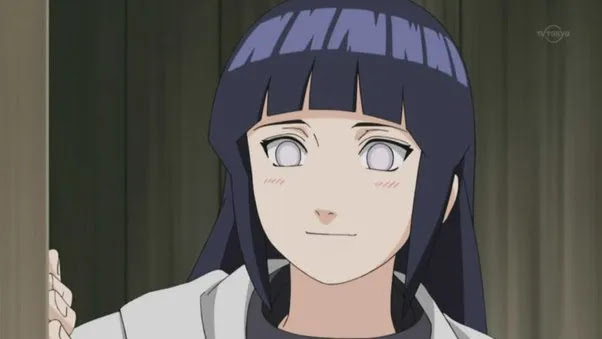 Hinata was soft-spoken and courteous, always using correct honorifics while speaking to others. She is kind, constantly thinking of others before herself, and she is concerned about their feelings and well-being.

For whatever reason, she despises confrontation. Since a result of her excessive compassion, she has become meek or frightened in the presence of others, as she is unwilling to reply or act for fear of upsetting someone.

Hinata is devoted to her family, as seen by her "agreement" to marry Toneri in order to save Hanabi, despite the fact that she knew it would mean shattering Naruto's heart and the chance of her and Toneri really marrying.